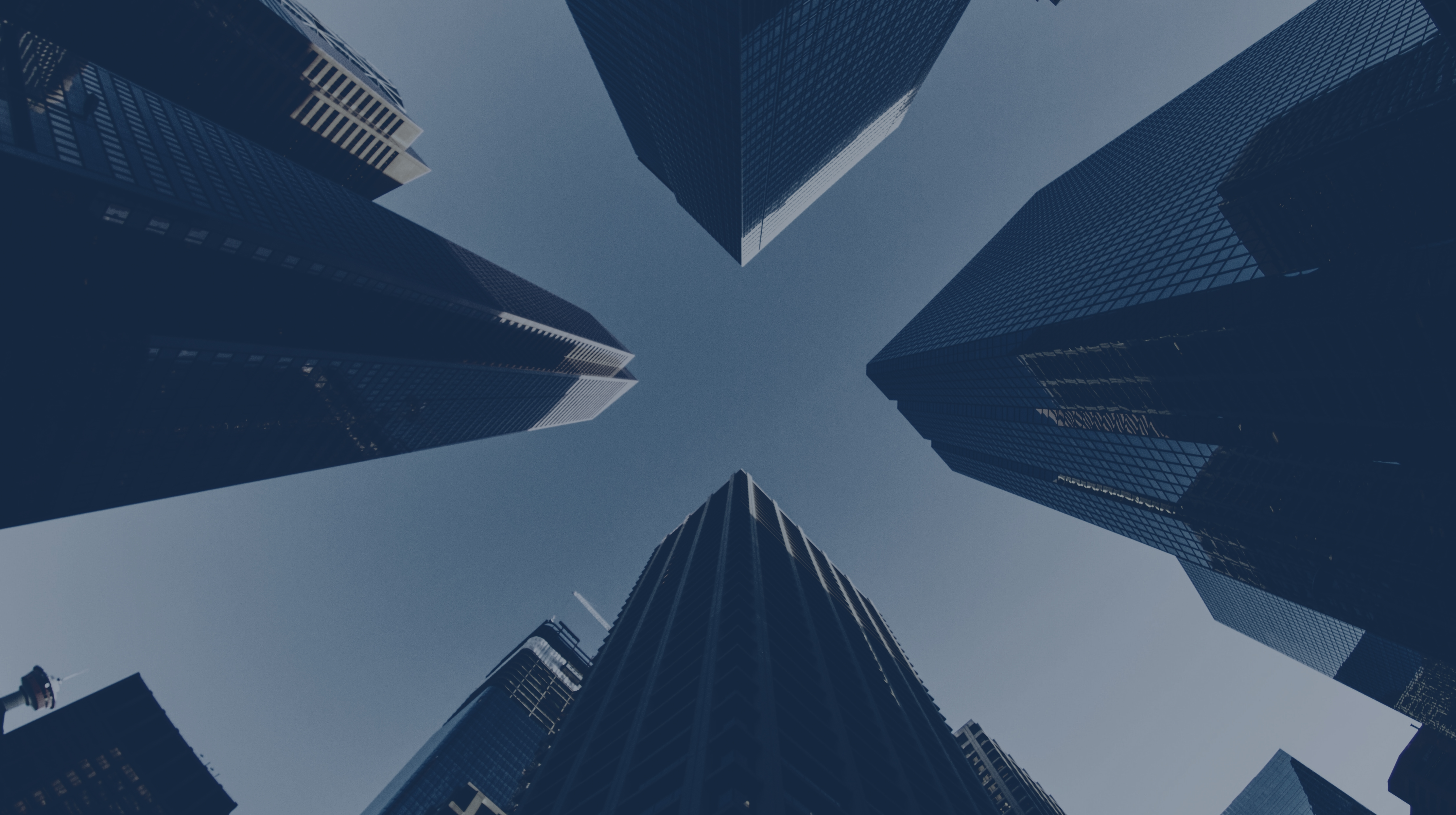 Chaucer: an investment in the midst of the Pandemic?

The partnership with Chaucer is just one of the latest elements of the deep transformation that BIP started in 2018. After focused inroads in 2019 and early 2020, opportunities in the English-speaking market are now opening up for BIP. The expansion plan with Chaucer, that consolidate and potentiate the existing UK presence both with Anagram and BIP UK, will act as the bridgehead for a more large-scale presence, also looks towards the United States. With a single stroke, the international side of our business increases to 35% and we become one of the leading consultancy companies in the UK through Chaucer. This is another new and important development for BIP, making us, for the first time, one of the most significant players in a country other than Italy.

Why this interest in the UK, rather than other European countries, despite Brexit?

The British branch has certainly always been strategic for BIP. However, with this one investment it becomes the most important branch after Italy in terms of number of employees and turnover.

The United States and Britain are the cradle countries of consultancy, where it has always been considered an enabling factor in the economy, business, government, industry and the service sector. While the sector contributes only around 0.2% to the GDP in Italy, the figures of 1.3% in the USA and 0.8% in the UK open up completely different scenarios and market prospects, which are of absolute interest to us. These are also very competitive countries, where brand, a position of advantage and relationships with long-standing customers have less weight. For BIP, where in the few years since our foundation we have achieved goals beyond all our expectations, these factors now provide a new challenge and a great opportunity to further evolve and mature as an international player. With Brexit, Europe also becomes smaller and being global can no longer mean just being European. Thus, with this operation at this moment in time, our presence in the UK, together with the USA, allows us to realise our international potential, which is not just European.

Why did you decide to make such a challenging agreement at a time when we are experiencing so much uncertainty because of Covid 19?

Covid has wiped out at least 80% of M&A operations. We, however, decided to sign the largest acquisition BIP has ever made, taking over one of the leading fully independent British consulting companies. We made a decision to go completely against the tide because we were convinced by the resilience shown by our sector in the midst of the pandemic and we strongly believe that Covid's lengthy duration will require a complete overhaul of the models and value chains of all major industrial sectors. It will require huge organisational and technological efforts, and consultancy will have an extraordinary role in the recovery stage and beyond. We therefore felt it was right to continue our international expansion, which, in the post-Covid phase, will allow us to have a larger, more global presence and be much better positioned to help our customers internationally. Obviously, completing the operation required an enormous creative effort, aimed at minimising risks and developing a deal with Chaucer that was solid and guaranteed the greatest safeguards.

How does this transaction fit into the Group's international expansion strategy? What will it entail in the immediate future and what are the longer-term prospects?

The meeting with Chaucer, with whom we immediately felt a particular synergy due to common values and goals, led to an unexpected change of strategy that had not been part of our plans. Until the end of 2019, our roadmap envisaged an initial phase of expansion and consolidation in Europe, in order to then expand to the United States as a final step. Now the priority is to develop the American market, and then complete and consolidate the European market in a second phase. Obviously, our guiding criteria are absolutely flexible, which means we are willing to modify this strategy in relation to the opportunities we find.

Why, out of so many potential companies, did you choose Chaucer? And what did BIP bring to the table to make it an ideal partner for Chaucer?

We set very ambitious goals in our search for partners, so it was not by chance that it was almost a year and a half since Apax joined the BIP corporate structure with an aim to drive growth and accelerate international development. Chaucer is the right choice for us due to its focus on customers, with whom it has built long-term relationships, its great knowledge of the sectors in which it operates, its culture of attention to people, which we have in common, and, above all, its entrepreneurship. While we were seeking these characteristics, Chaucer in turn had embarked on a process of growth, finding a trustworthy Partner in BIP and attracted by the objectives we could pursue together. We have a stronger presence in the pharmaceutical, public administration and oil & gas sectors, while Chaucer has greater expertise and a more solid background in the digital sector and the world of digital transformation.

Latin and Italian culture meets Anglo-Saxon culture, two very different realities. How will you go about working together?

Both companies have been working globally for many years, so we know how to keep an open mind in finding the best ways to work together. We envisage a process of integrating some organisational aspects whilst leveraging the synergy upsides regarding our complementary skills for our clients. With regards to brand, we want to ensure we make best use of the multiple brands now available to us in the BIP Group.. In fact, with this operation we have already obtained a first capitalisation of the new brand, launched only a few months ago, which has proved to be one of our most effective strengths.

The Chaucer investment is only the latest in a series of manoeuvres in Italy and abroad over the last year: first in Spain, with the arrival of a group of consultants from KPMG, then the acquisition of FBM Consultoria in Brazil, then Italy again, with the deals that led to the arrival of MeA Consulting first and then Vidiemme more recently. What guiding principle unites all these operations in a common framework?

Abroad, in addition to the course of developments in the United States, we are always watchful and careful to consolidate what has already been built in the various countries by joining with local companies that can provide entry into new industrial sectors. We concluded a series of similar operations in 2019: in Brazil, with the acquisition of FBM, a company with experience in the banking and financial services sector, and in Spain, where a group of over 50 people joined BIP through two spin offs from KPMG. With regards to Italy, on the other hand, BIP’s years of growth and development have been exhilarating, and in just a few years we have become one of the largest players, with a presence in several sectors. We will therefore continue to develop our digital offer, further expanding our portfolio of expertise and aiming to build a global platform that can be exported to all the countries where we gain a presence. However, we won't stop there: we want to continue our rapid climb up the global rankings of consultancy companies and aim to be part of the top 30 group within a few years.

Are you ready to make sense and make things?