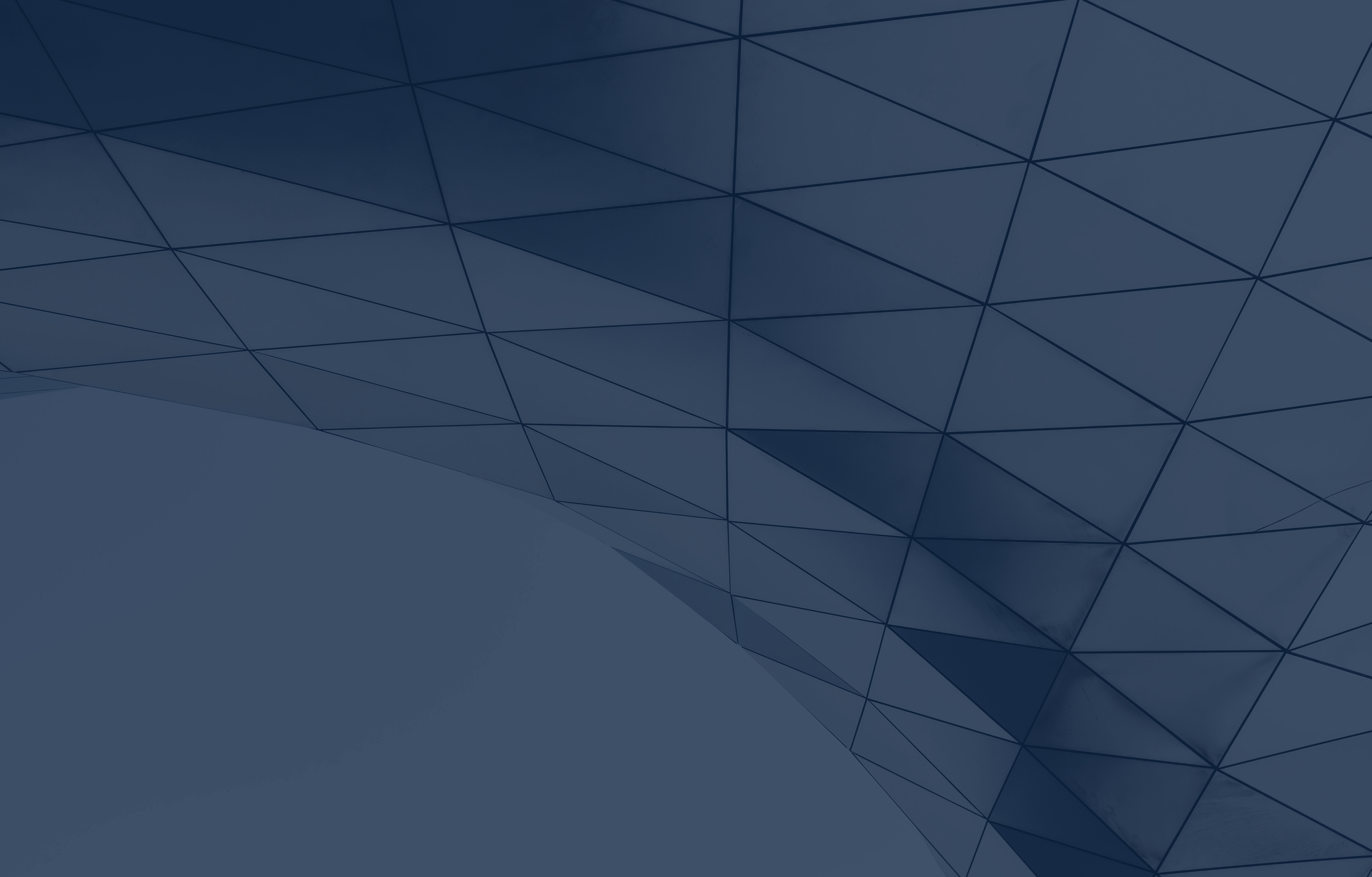 Porta Digitale: the future is coloured with blue & green.

It is an area of passage, transition and separation at the same time. An area made up of that sense of curiosity, expectation and discovery, which is the only one that knows what is holding for us. We know what comes first, but not what will come next. Each door is capable of arousing all this: sometimes it can scare, other times it is impossible to resist its charm.

For some it is the arrival, for others it is the departure. Opening a door - real or allegorical - can be a real challenge. We cross it to investigate reality and seek solutions. We go further to reformulate concepts, explore spaces and experiment new routes towards a better future, in which welcoming, inclusive, plural cities will be possible. In this sense, the passage becomes a metaphor of our time, of the contemporary world made up of uncertain, mobile, transitory borders.

Each city has its gates. For Milan and its people, these have an inestimable, historical, sacred value in some ways. There are eleven gates in the city. Eleven plus one, we've liked to say for a few months. The twelfth gate is nowhere in the city. Yet it is everywhere. Twelve is the perfect number for the door that Bip has created together with the Department of Digital Transformation and Civic Services of the Municipality of Milan. In Greek mythology, twelve is the symbol of the recomposition of the original totality. The original totality of Milan is for us the union of six attributes through which the city expresses itself in its fullness. Milan as an intelligent city, rich in those multiple, hidden and widespread intelligences that make up its social fabric. Milan as a city of knowledge that it uses to constantly improve competitiveness on a global scale. Milan as an ubiquitous city where the limit between physical and digital is overcome by a hybrid and augmented conception of space, time, and the relationships that move the city. Milan as a city of wellness and digital whose goal is not to leave anyone behind and reduce the digital divide to increase awareness and belonging of all. Milan as a sustainable city, not only from an environmental point of view, but with a view of continuous regeneration of skills, abilities and resources.

The twelfth door is Porta Digitale (that means “Digital Door”). A project that for Bip goes beyond the dimension of corporate social responsibility. As Luciano Floridi, one of the greatest thinkers of our time, teaches us, every human project must be ethical, able to combine the concepts of share, of green and circular economy (the so-called green policies) with those of information and digital economy (the so-called blue policies). This is the essential starting point for creating a society animated by a new way of living together, in which the quality of relationships between individuals becomes relevant.

As a People Company we can only adhere to this thought. We strongly believe in the value we can generate when our work and our experience are placed at the service of People, both internal and external to the organization, and of the ecosystem in which we operate, made up of citizens whose growth is the real accelerator of development of the territories. The concept of regeneration is what characterizes our way of designing and concretely implementing the employee strategy: over time we have experienced how direct engagement in initiatives with a high social impact is a powerful lever of attraction, motivation and experimentation of the values of solidarity and responsibilities that inspire the behavior of our organization from micro to macro.

The name of this project was born on a Friday evening, after a brainstorming session between fellow Biper friends. The idea of the door and all the possibilities that follow from it has always fascinated me. The years I lived in Milan, near Porta Romana, have certainly played a fundamental role. In the frenzy of working days, it happened to find myself admiring that large, powerful, magnificent door. When I crossed it, it was as if time stopped for an instant. I felt the same feeling in Odessa, a port city in southern Ukraine that overlooked the Black Sea, when I found myself in front of a monument-door open to the Black Sea: it was as if a whole new world unveiled in front of my eyes. Once we understood that our project would start from a door, the transition to digital came by itself. Digital is what we find after the gate, the dimension we can reach.

Thus the Digital Door opened, the twelfth gateway to the Milan of the future, which is more sustainable, more accessible and simpler for everyone. It is an access point to a new awareness: the need to spread the culture and basic technological skills to as many people as possible, with the aim of living everyday life to the fullest and simplifying it in its most operational aspects.

This is the "digital footprint" of the project that wants to deliver Milan to its citizens in micro-experiences at hand, just a click away, for everyone. The key to the door is in the new concept of digital education, accessible, inclusive and sustainable. Digital education is a key element for new technologies to become the lever of social development. Educating and training the use of new technologies is the role that Bip actively plays within the project, focusing attention on the methods of accessing the digital services of the Municipality and, more generally, on all the services deemed useful for improving life of people. Six are the areas of competence of the digital citizen: health and sport, mobility and environment, family and sociability, safety, culture and work, community services. There are three behaviors to encourage in the citizen through a progressive nudging approach along the project: get informed correctly, train constantly, manage independently.

One portal. Nine municipalities. Six thousand citizens. Numbers of a challenge that has just begun, which was planned months before the pandemic and that has transformed because of the pandemic, showing all its potential for simplifying and increasing the city's capital of skills. A challenge that runs on the double track of simplification and awareness, the lever to create a community of participating and autonomous citizens regardless of the neighborhood, the education and the generation they belong to. Thus, new strategic alliances between institutions, competence centers and citizens, the true ambassadors of digital transformation, become necessary. The change involves the development of a new approach to technology, free from any prejudice. “I'll never be able to learn!”, “It's too difficult”, “it's not for me”, “I don't need it”. Sometimes we represent the obstacle when we want to learn new skills, especially digital ones. Learning how to use technology is like learning to ride a bicycle: once you have acquired the technique, you will never forget it. This applies to everyone, the young and the old. There are no generational borders in the city of the future, where cooperation between people takes on new forms. As, for some areas, the boundary between the physical and digital identity of the individual no longer exists. We are not talking about the future, but about the present: now, in order to access the essential services reserved for citizens, it is necessary to have the SPID, the Public Digital Identity System. In a city where you want a less complex administrative machine, the Spid becomes basic. No more queues at the counters but services that can be used at any time, in any place, whether it is the office or the living room. In designing the Porta Digitale platform, we realized that this is an imperative that can no longer be postponed, which concerns us all. On the basis of the common doubts regarding the topic, we have created, among many others, a course dedicated to the Spid from A to Z: what it is, what it is made for, how to get it, how to use it. This is an important digital skill for the immediate future, essential for our present, which is limited by the pandemic and that requires us to avoid contacts and travel. 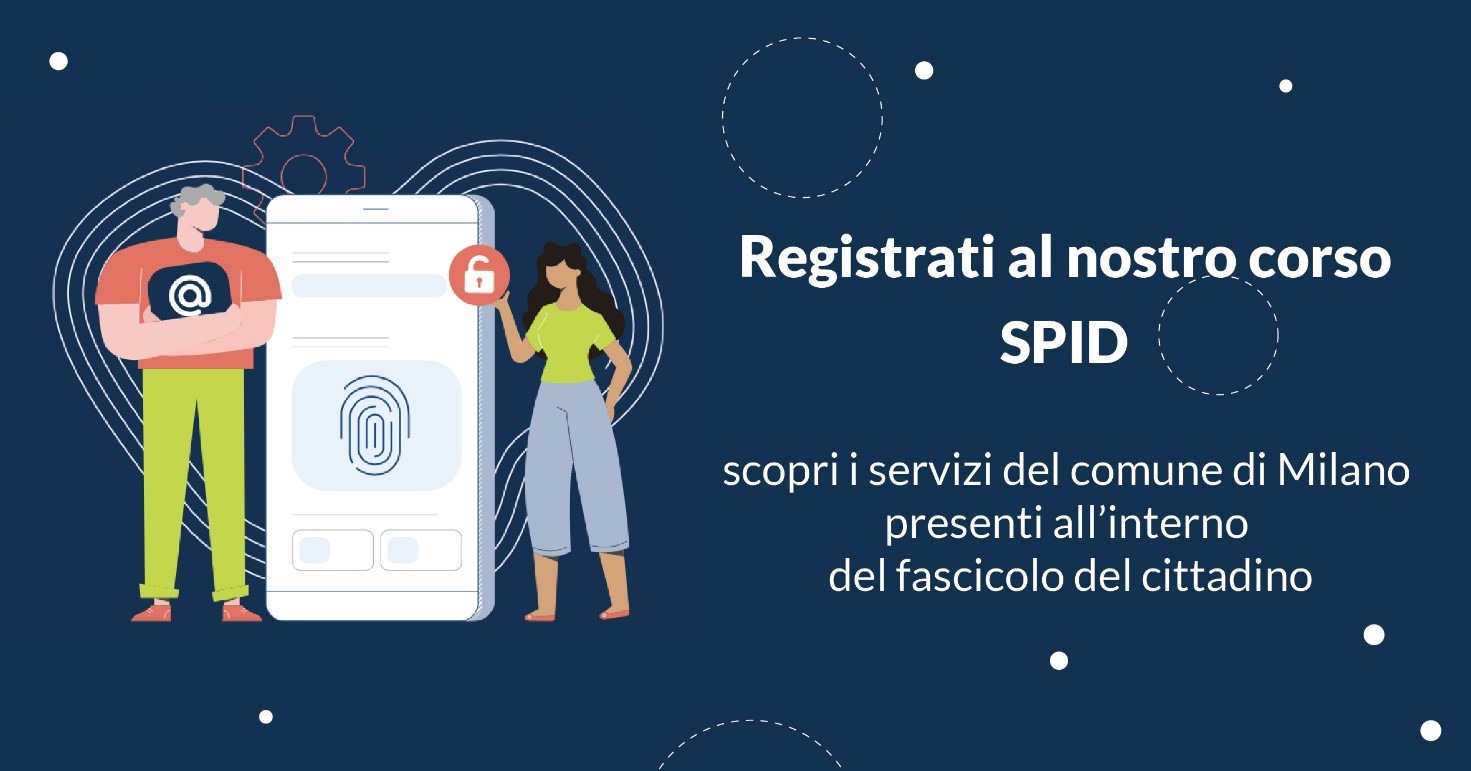 The main purpose is to raise awareness of the importance of digital education. For this reason, in addition to the courses, the Digital Olympics have been introduced on the platform: gamified learning paths, designed as a competition between the 9 Municipalities of the city, which aim to train and update the six skills of the digital citizen. Why to participate in the Digital Olympics (https://www.porta-digitale.it/olimpiadi-digitali/)? Because it is a fun and dynamic way to learn. After all, nothing is for fun - they say - but it is much more beautiful if it happens through a game. The mechanism is simple: the user must register on the site, follow the courses at the end of which s/he will receive a medal. The Town Hall with the most medals will finish at the top of the ranking. 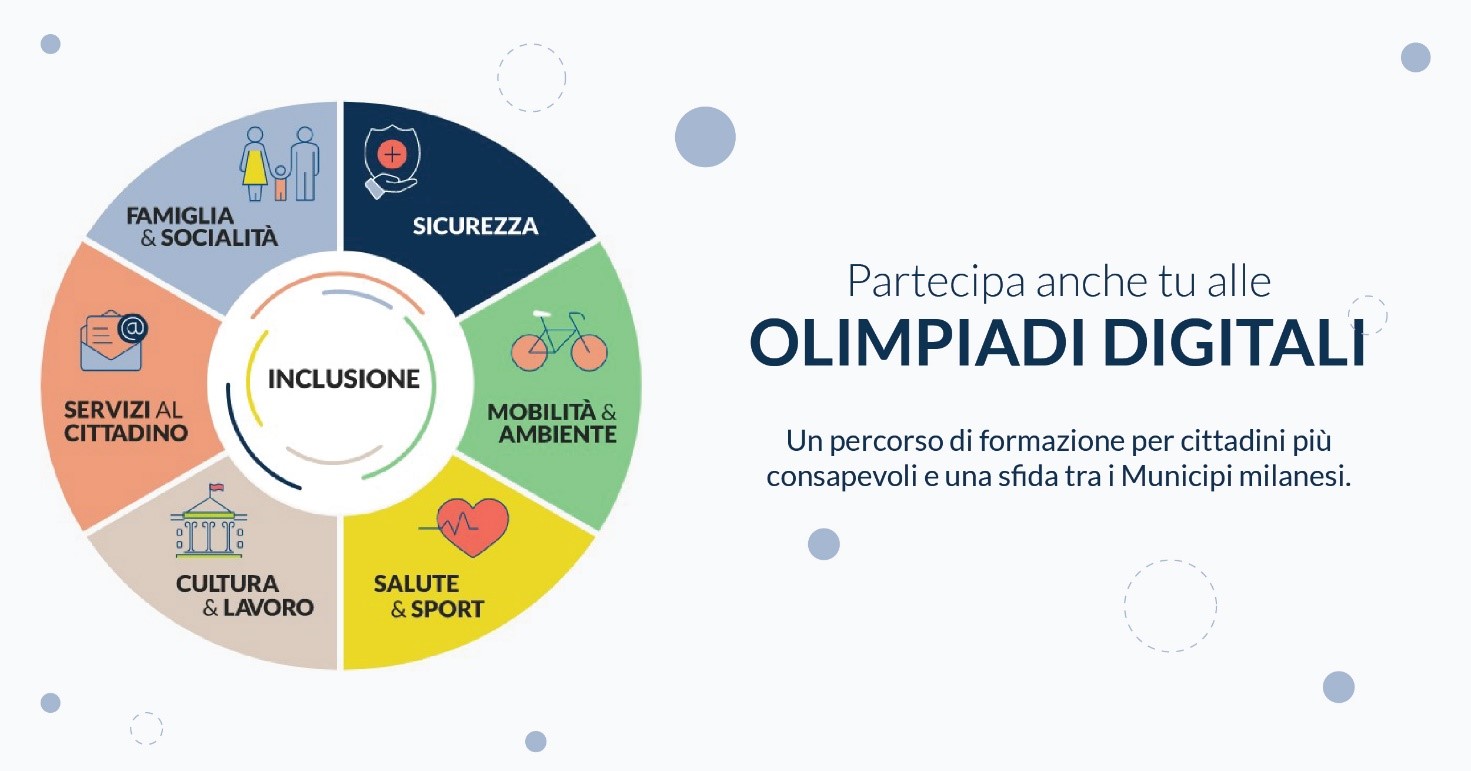 The digital dimension thus conceived, at the service of the citizen, is inclusive and sustainable. Since the initial stages of development of the project, we have followed the path marked by the SDGs (https://sdgs.un.org/goals ), the Sustainable Development Goals that the 193 UN member countries have set themselves to promote the sustainable development of the planet.

The strength of a bridge or a door, to paraphrase Bauman, is measured by the solidity of its smallest pillar. Society, he said, should be measured by the quality of life of the weakest among its members.

Reducing social inequalities, ensuring quality digital education for all, encouraging innovation, developing the fight against climate change are the goals behind Porta Digitale, a first concrete step towards a simpler and more accessible future for all.

Visit the official website of Porta Digitale, discover all the courses and participate in the Digital Olympics 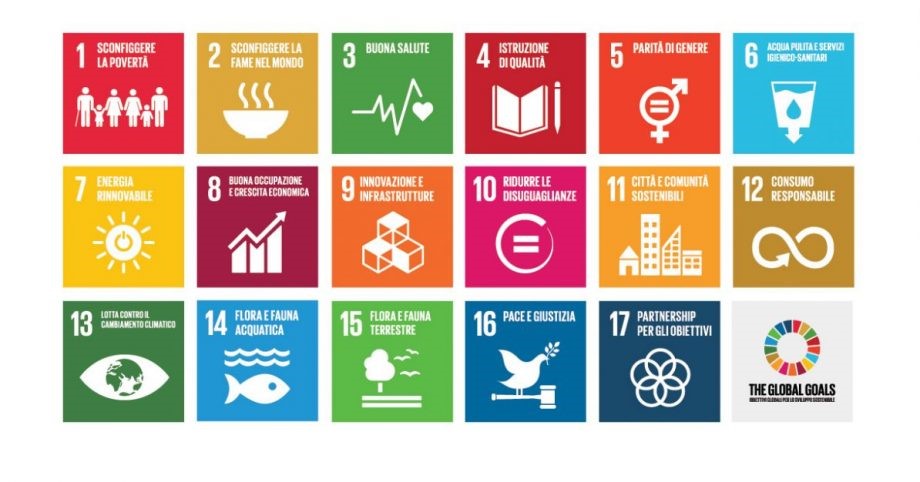 Are you ready to make sense and make things?